Trician-Renée Edwards is of Montserration and Grenadian descent; Canadian by birth. She is an advocate for positive community and youth development as it relates to issues which are embedded in the systemic segregation of people by means of race, class, creed and/or gender. Her experiences as a Black woman have shown her that there needs to be more collective work in order to positively reframe and dismantle stigmas, especially for future generations to come.
Trician-Renée believes that whether a person belongs to a marginalized or privileged community; regardless of race, class, creed and/or gender, many Black people are “at risk” simply because of one critical factor which is the lack of a true sense of self.

Her personal experiences, both prior and post her continued epiphany of self-awareness has laid a sense of duty on her heart to purely share the importance of self-identity which she did not receive enough of as a young Black woman. Her aim is to tremendously reduce, if not totally eliminate the often traumatic, long lasting scars of self-displacement and viewing of self through unrelatable lenses.

Professionally, she has had the pleasure of working with youth between the ages of 3 – 25 deriving from an array of cultural demographics. Her social work stemmed from her time as a volunteer in summer camp programs offered by Toronto Parks, Forestry and Recreation. Trician-Renée was subsequently hired as a summer camp leader, coordinator, rover and as a tap, jazz, ballet and free movement dance instructor where she taught for just under 20 years. She has run camps and dance programs in various community centers in a number of Scarborough neighbourhoods ranging from Malvern to Agincourt in Toronto, Canada.

In 2008, Trician-Renée competed in professional basketball athlete, Jamaal Magloire’s Miss Queen of The Islands pageant where she placed 2nd runner up and was the recipient of the “Most Improved Contestant” award. In 2009, Trician-Renée was named Miss Toronto Globe which enabled her to vie for the title of Miss Canada Globe where she successfully obtained the crown. As Miss Canada Globe, she was given the opportunity to represent Canada at the Miss Globe International pageant in 2010, where she was named “Miss Friendship”. Due to her experiences in the beauty pageant arena, she was a founder and Co-Director of The Miss Grenada Day pageant in 2016 and 2017 and has also been an active Grenada Day Cultural Association volunteer and executive committee member. All of Trician-Renée’s life, work, education and recreational experiences have led her to this point in time where she is ready to assist with empowering more people.

Further accreditations include:
Member of The Grenada Independence Planning Committee (2013-2016) | Mentor/Big Sister through Youth Assisting Youth (2008-2011) | An active member of the youth wing of the Toronto Police 42 Division Community Policing Liaison Committee (1998-2006) | A member of the Young Liberals of Canada (2000- 2005) | Interactive and Cognitive Program Developer for the elderly at Providence Center (2003-2004) | Student Audio Editor/Writer and on Location Junior Reporter at 680 News (2004-2005) | Games Host for the Sickle Cell Anemia Christmas Party at Sick Kid’s Hospital (2005 – 2007) | The New Conservatory of Music’s Voice Age Achievement Winner (2003) 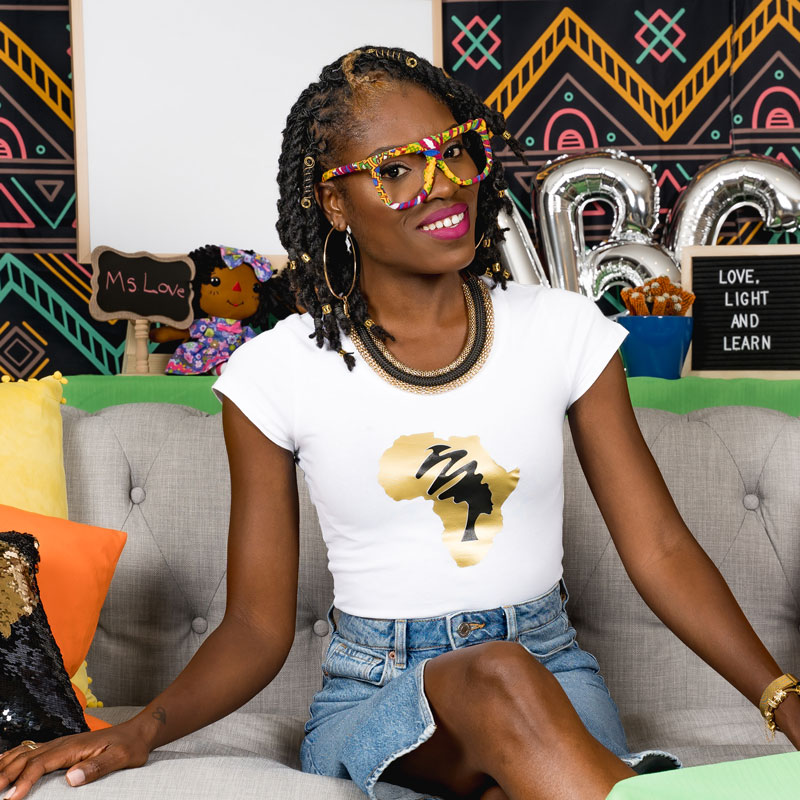 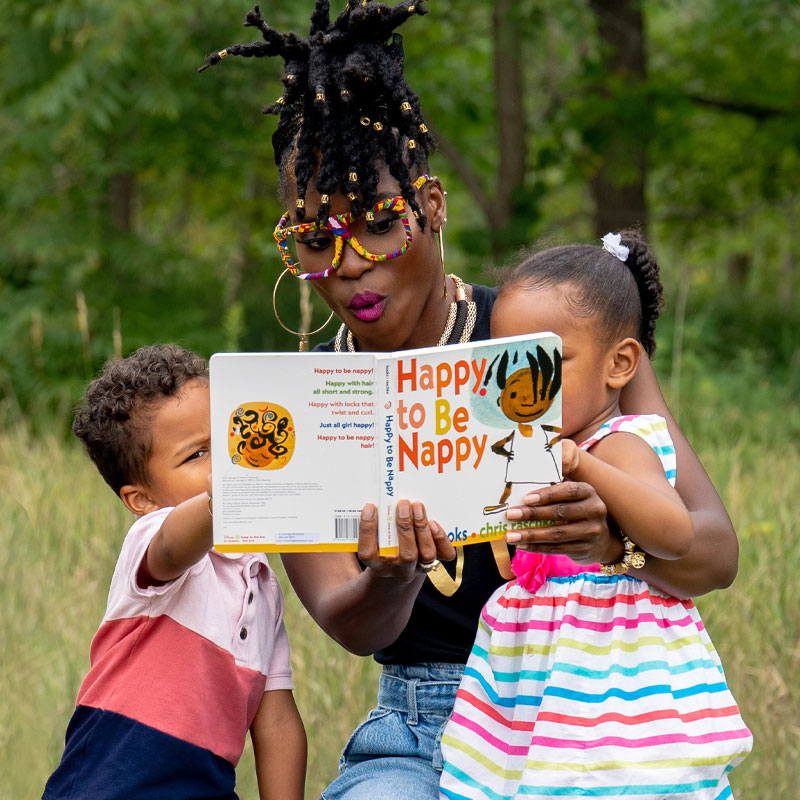 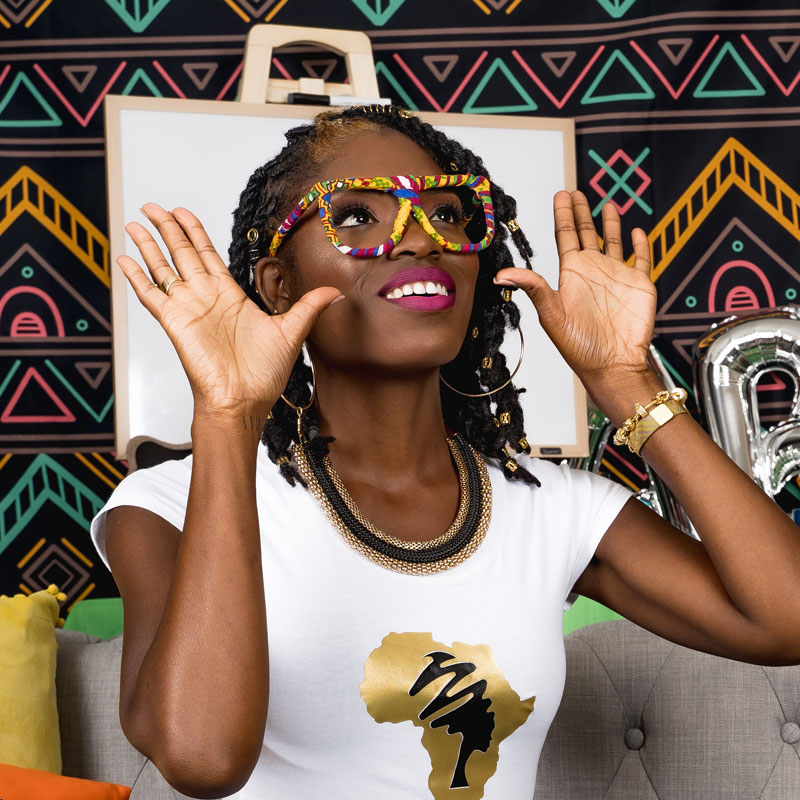